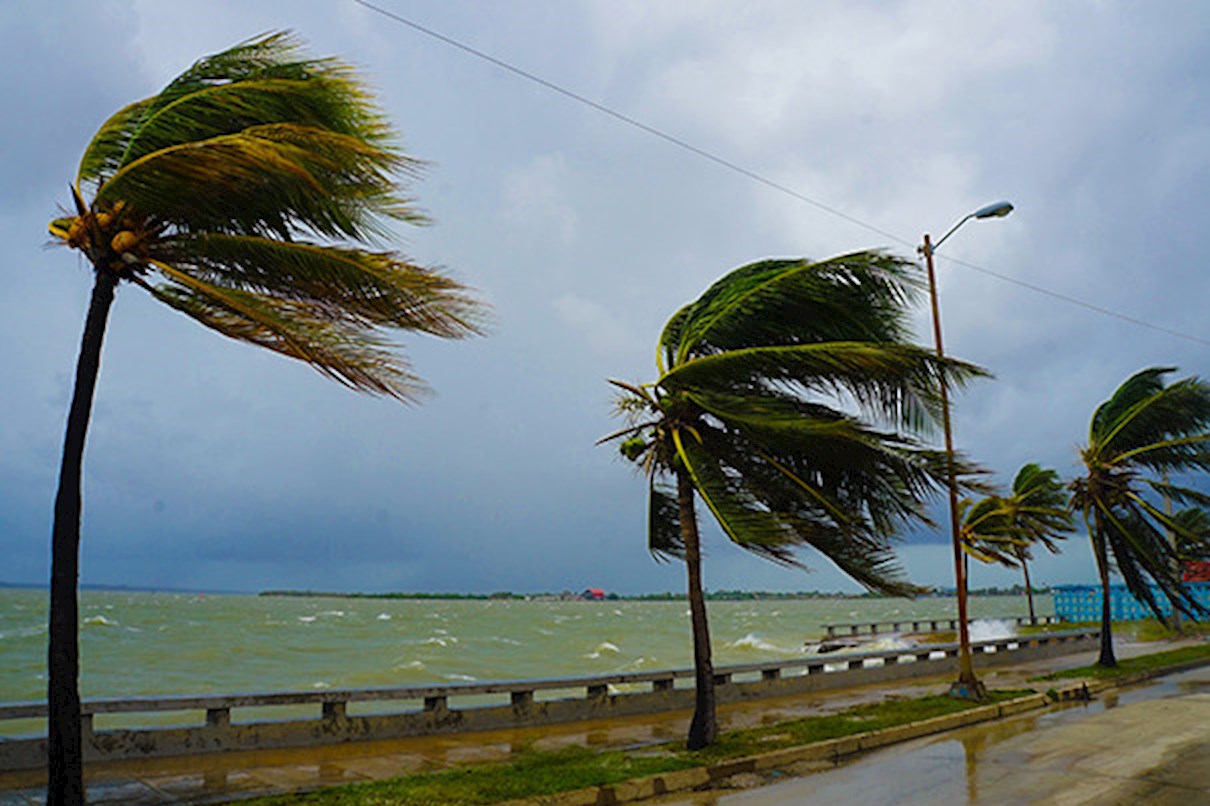 Hurricane Ian will be remembered as Southwest Florida’s “Andrew”. The widespread and substantial damage across the hardest-hit areas were marked by regionally historic storm surge, high winds, and inland flooding which will lead to high loss costs for the insurance industry and beyond.

If not for numerous examples of building code success stories with newer constructed properties, the financial toll may have been even higher.

In the days following Ian’s landfall in Florida, a team of Gallagher scientists and engineers travelled to the state during the first week of October 2022 to assess damage. The findings from their assessment are contained in this report.

Key takeaways from the damage survey: